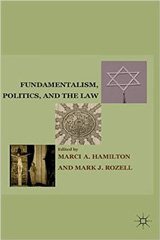 This period in China’s historical past was a Golden Age of Chinese philosophy, as it gave method to many … Read More