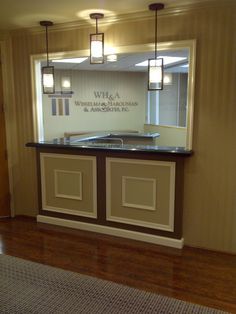 Each of the situations provides a hypothetical scenario after which applies each element of the checklist to the state of affairs, finally determining if the motion or actions meets the … Read More